Susanne Vielmetter (S): My gallery currently inhabits our third gallery space, a 8500 sqf industrial warehouse with 4 separate galleries, office space and a very large onsite storage space. The building used to house a T-shirt-printing factory and it is characterized by a rather basic warehouse architecture: 20 feet high wooden bow-truss ceiling, old wooden roll-up gates, concrete walls and floors, and simple white walls.  The plain and open architecture reflects my programmatic understanding of the gallery as a place to support the art, rather than overpowering it with architectural details.  The gallery space is at once inviting and generous – and plain enough to allow the viewer to experience the work without distractions.

What inspired you to open your own gallery?

S: I have always had a passion for art and for language, so for me a gallery is the perfect place to combine those interests in a meaningful way.  I worked for other galleries for 7 years to gain enough experience and to find out how the business works before I opened my own.

What has made your gallery successful?

S: Hard work, persistence, more hard work, and a very independent way of building my program.  I have always had a particular interest in artists who worked outside of the mainstream and of the established market, artists who are underrepresented or who are critical of the system.  It was more important to me that their work had either political relevance or an unusual and authentic voice than how their work performed within the market. I asked many of my best artists to join the program at a point in their career, where nothing much was happening for them or their work had fallen out of fashion, it makes for excellent working relationships, for time to build mutual trust and for room to develop an authentic career without the distractions of hype.

Is there any consistent message, regardless of different shows, that you want your gallery to deliver to visitors?

S: My gallery presents a diverse program, both formally and conceptually.  It is important to me that the viewer gets an idea of the rich diversity of contemporary cultural production.  I understand my gallery less as a place to show my personal favorites rather than a stage where a rich dialogue of opinions and strategies can be presented in a challenging way and where topics that might be relevant to a wide audience can be shown and discussed. This approach includes that the gallery represents an equal number of male and female artists.

How would you describe Culver City as an art/gallery city?

S: Culver City became an important location for a major cluster of galleries 12 years ago, after Blum and Poe Gallery moved there. My gallery was the third gallery to open in Culver City – an area of industrial warehouses, located conveniently between the wealthy west side and downtown, right off the Santa Monica freeway. For more than a decade, Culver City has been the only area in Los Angeles where a visitor can walk from one gallery to the next.   In the last 3 years galleries have again spread out and formed smaller clusters in other areas of Los Angeles and of course the downtown area is very interesting now as well.  Downtown still has a way to go in terms of density and walkability, so for me, Culver City remains still the best location: it is safe, close to the westside, there is plenty of parking and the spaces are suitable because they are large, so we will stay.

If you could pick any one artist to be featured in your gallery for upcoming exhibition, who would that be?

What is your advice to young artists starting their careers?

S: Find a day job to make your living and don’t expect to make a living from your art.  The art is more interesting that way.

S: It is almost impossible to become a successful artist without a formal degree today.  Of course there are exceptions, there always are, but I think it is unrealistic and to a certain degree naive to expect otherwise.  One would not expect to become a successful physicist without earning a professional physics degree either, no? Art that is relevant is often the result of a very active dialogue with contemporary culture and with other artists, it does not happen in a separate, secluded universe.  The discourse that happens in the best art schools is crucial in building a successful career.

S: We live in a time of a very rich and active cultural production and, at least in North America, this production is possible and fueled by a market.  Galleries play a crucial role in linking the artists’ work with the market and thus not only ensure a livelihood for artists, but also the realization of ambitious art works.  Without galleries, artists in the US today could not do what they do (In Europe things are a bit different insofar as there are more government grants available for artists). When people perceive the extraordinary prices that certain artworks achieve in the market, they do not necessarily understand what enormous costs, and risks, went into building an artist’s career to this point.

What’s your definition of art?

S: Art is what an artist declares it to be.

What were you doing before you became a gallerist?

S: I have a degree in art and literature, raised 3 small children and worked for 7 years for another gallery.

What's something you're doing differently now as a gallerist than when you first started?

S: I am more experienced and I have a thicker skin than when I started out – I don’t take disappointments so personal anymore.  My gallery is an ever changing business and I now delegate most of the tasks I used to do in the beginning, but I work as hard and with the same enthusiasm as when I started out.  The most significant difference is that the audience of the gallery is so much larger now than 16 years ago – something that is incredibly rewarding. 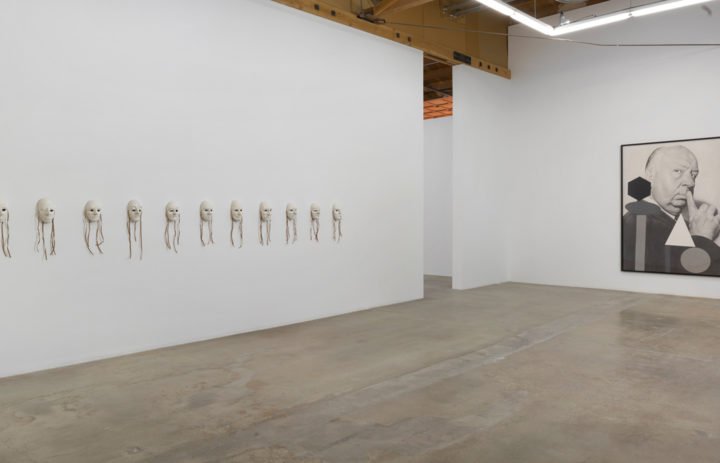 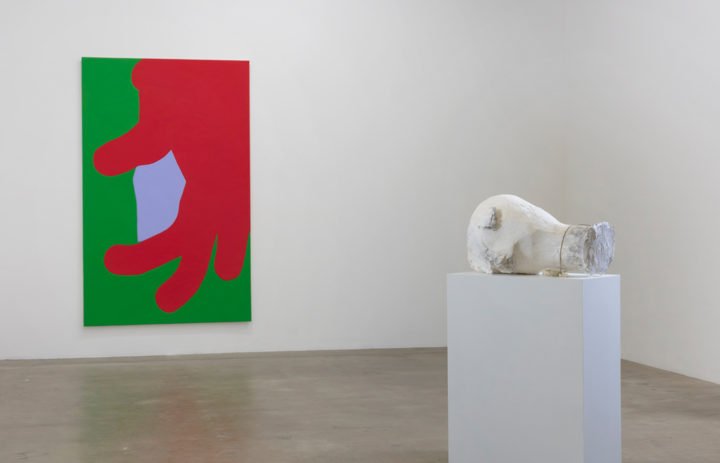 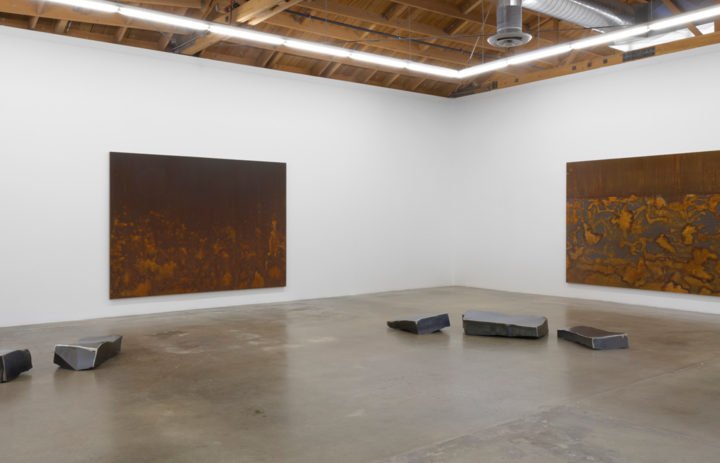 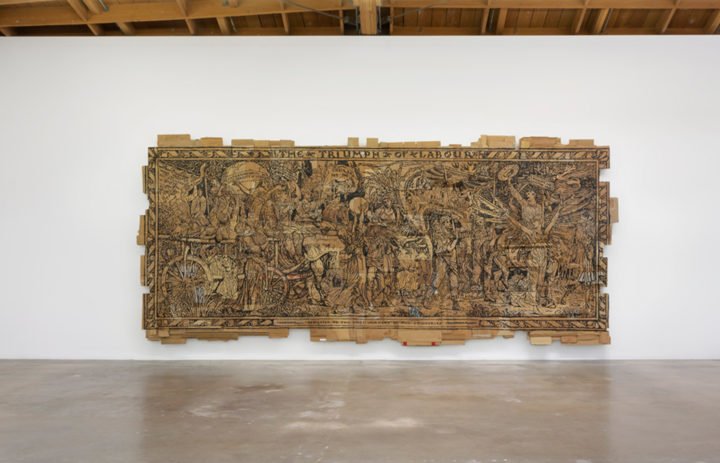 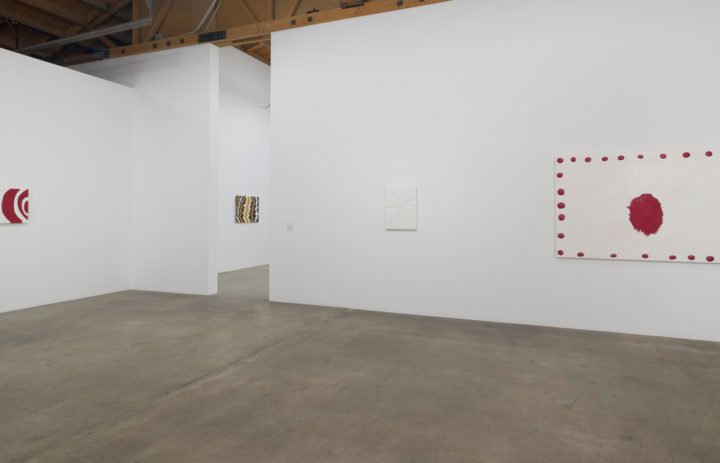 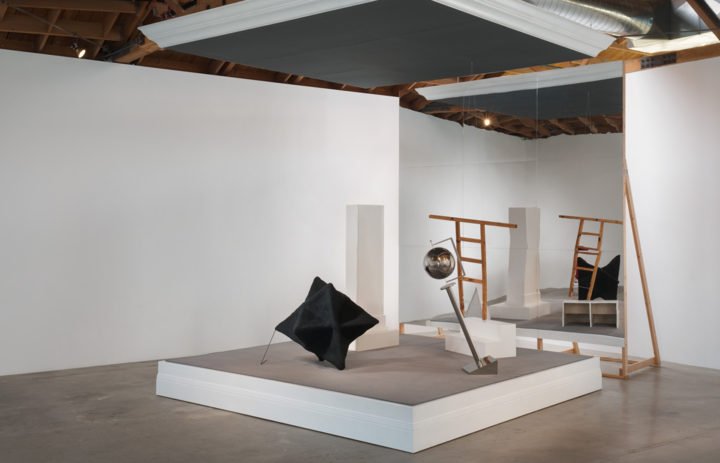