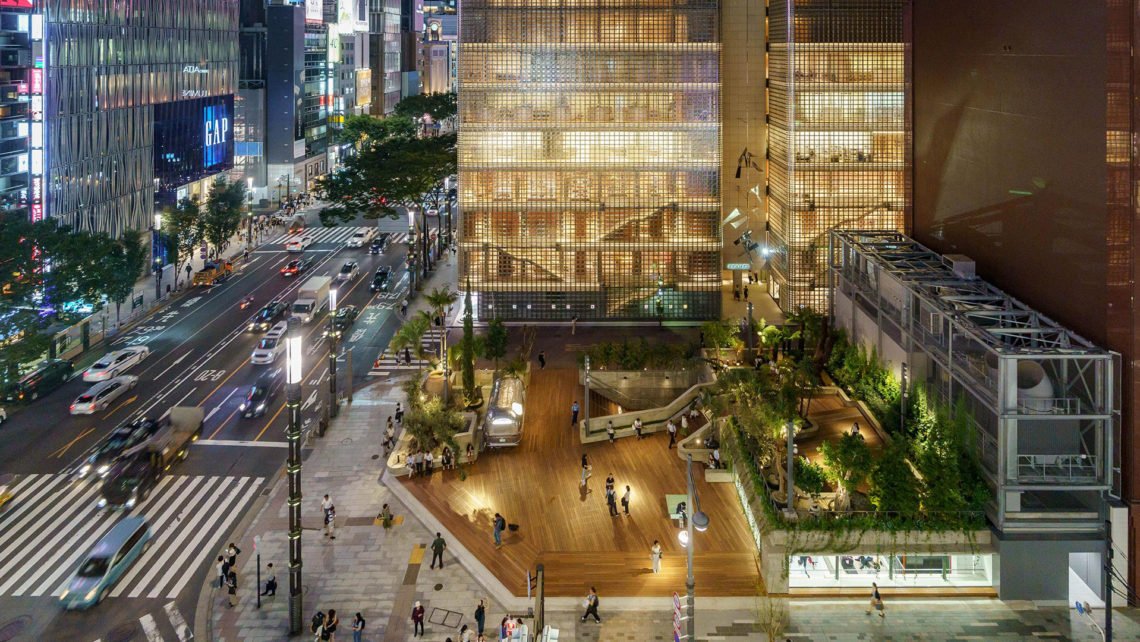 Ginza, Sony, and a park. These three words together brings a mixture of excitement and anticipation to our minds. Located in Ginza (the words “gin” meaning “silver” and “za” meaning “guild”), the center of Tokyo’s most glamorous shopping, dining, and entertainment district, Sony has branded its park to be a continuously evolving space.

Ginza Sony Park will greet you with its oasis-like garden in the middle of high-rise buildings, and you will be able to experience the fluidity of spaces combining nature, art and architecture.

What is the mission and/or vision for Ginza Sony Park?

Ginza Sony Park (GSP): In addition to inheriting and facilitating the evolution of a concept from the era of the Sony Building, which is to create a facility open to the town, we are striving to achieve three goals for Ginza Sony Park: to create a new brand-communication hub for Sony, to give people the chance to have real experiences, and to make Ginza a more comfortable town.

Tell us about how Ginza Sony Park started.

GSP: When the Sony Building was constructed in 1966, Sony was a home-appliance manufacturer, but Sony currently does business in a wide variety of other fields as well, including music, movies, games, and other types of entertainment as well as finance and insurance, so it became difficult for Sony to achieve brand communication with the showroom building from that time. In 2016 – which marked Sony’s 70th year of business and the 50th anniversary of the Sony Building – we decided to review the concept of the building itself and renovate it to enable it to be reborn as a more appealing, new brand-communication hub for Sony. This renovation project is divided into two phases. Ginza Sony Park, which was opened on August 9, 2018, represents phase 1 of this project. Ginza Sony Park will be open for a limited period until autumn of 2020, at which point the project will enter phase 2, and we will start constructing a new building based on the concept of vertically extending the park.

The overall impression of the space was very open with almost no barrier entering to Ginza Sony Park. How do visitors react to this open concept?

GSP: Ginza Sony Park is surrounded by roads running in three directions – including Sukiyabashi Crossing – above ground, and it connects to the Tokyo Metro Concourse on floor B2 and Nishi-Ginza Parking on floor B3, so the park is seamlessly connected to the town and its features. This is extremely rare within the city. The park entrances do not have any doors, so it is an open facility physically as well. Because there are almost no places in Ginza where a person can freely take a rest, Ginza Sony Park is also used for rest and as a sort of personal home base within Ginza in many cases, and – as a facility open to the town – the park therefore contributes not only to people who visit Ginza, who sometimes rest and spend time as they wish at the park before heading back out into town, but to the town of Ginza itself as well.

If you could only use three adjectives to describe Ginza Sony Park, what would they be?

How is Ginza Sony Park different from other creative spaces in selecting its showcases?

GSP: Ginza Sony Park is based on Sony’s spirit since the company was founded, which is doing what others do not, and we are collaborating with various partners to playfully create things that can only be found here and things that can only be experienced here. We are striving to devise a difficult-to-reproduce program that cannot be achieved anywhere else.

GSP: We talk to various parties, hold repeated discussions with them, and then select partners who agree with our ever-changing park concept and say that they want to playfully take on challenges that can only be attempted at our park.

Describe some of the current main exhibitions at Ginza Sony Park.

While the space is being occupied with exhibitions/events, Ginza Sony Park is still able to provide plenty of resting corners. Explain the concept of how Ginza Sony Park utilizes its empty spaces.

GSP: While studying parks for this project, we learned that it is the empty space in a park that enables people to do various things in parks, including not only resting but also singing songs, exercising, and drawing pictures. In other words, we noticed that, in actuality, empty space makes a park what it is, not greenery.
Therefore, we designed our park based on the concept of purposely leaving empty space available, and our program is intended to utilize this empty space.

Is there any consistent message, regardless of different exhibitions, that you want to deliver to the visitors?

GSP: We hope our visitors will experience the playfulness that we have inherited from when Sony was founded.

When providing such an unique and open creative space in the middle of Ginza, what factors do you take into consideration?

GSP: Inviting, Inspiring, Interweaving, and of course rhythm. We believe that rhythm makes things more enjoyable and richer for both people and the town.

What was the most challenging factor maintaining its mission at Ginza Sony Park?

GSP: The two-phase renovation process itself has been a challenge. Choosing not to build even as things around us are being rebuilt is in line with the Sony spirit, which is doing what others do not.

Which exhibition/event at Ginza Sony Park has been the most attention-grabbing and why?

GSP: All the programs and exhibitions we have conducted so far have had different themes and have grabbed attention from different angles and fields.

Which exhibition/event are you most looking forward to in the upcoming year and why?

GSP: Because every program we prepare is extremely playful, unique, and possible only at our park, we are looking forward to all of them.
As a matter of fact, not even we have decided what we will do six months from now and beyond. We hope that everyone will look forward to what we have in store.

As a park, how do you keep its role as a recreational space for citizens while featuring exhibitions that require somewhat of intense storytelling?

GSP: It would be good to mention something related to the fact that the park is a facility open to the town. This might include resting, park accessibility, etc.

What are some of the challenges or surprises Ginza Sony Park has faced in showcasing exhibitions?

GSP: One example would be groundwater, which became an issue during building downsizing. The demolition of the above-ground part reduced the weight of the building itself, and it was found that the building started floating as a result. Therefore, weights have been spread out underneath the park.
On the other hand, we also had a program that utilized this groundwater. It was called #007 eatrip city creatures (https://www.ginzasonypark.jp/e/program/012/). The theme of the program was Ginza’s groundwater, and its concept was to utilize the water welling up from underneath Ginza Sony Park as well as the sounds of musical instruments, park visitors, and people in town to grow food. Talk of a piano set up based on this concept spread among street-piano fans, performance videos spread far and wide on YouTube, this attracted even more people, and a community was formed, exceeding our expectations for the program. In addition, we were pleasantly surprised when a story that we did not expect spread, which was about someone who commented that they were upset because they had recently lost someone important to them, but they were then comforted when they visited the park – drawn to it by the sounds of this piano – and heard someone playing the piano there.

Who are the primary visitors to Ginza Sony Park?

As a space, what is the identity of Ginza Sony Park that will be remembered by the visitors?

GSP: We would be grateful if our visitors experience the playfulness of the park. We believe it is important to strive to ensure that the park is always open to the town and people so that it can be enjoyed by park visitors with unique individual values.

What will be the main fun factors driving people to keep coming back to Ginza Sony Park?

What are some of the new ideas/programs that you are incubating at Ginza Sony Park right now? What can we look forward to?

GSP: Phase 1 will continue for a limited period until autumn of 2020, at which point the project will enter phase 2, and we will start constructing a new building based on the concept of vertically extending the park.

Does Ginza Sony Park feel there is a need to challenge conventional expectations from what most people have been learning about the word "park"? 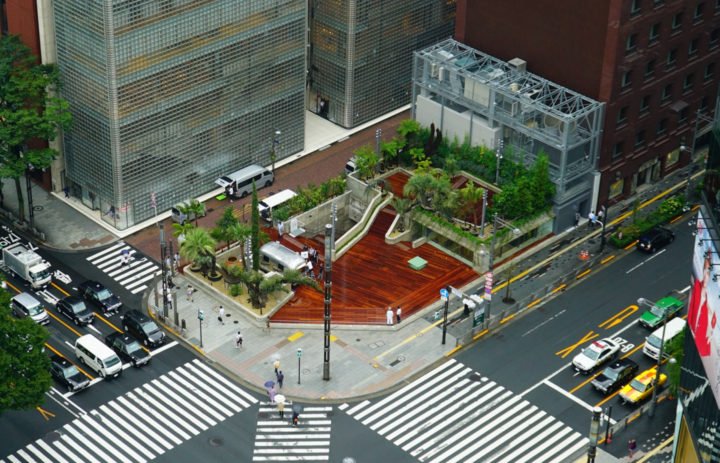 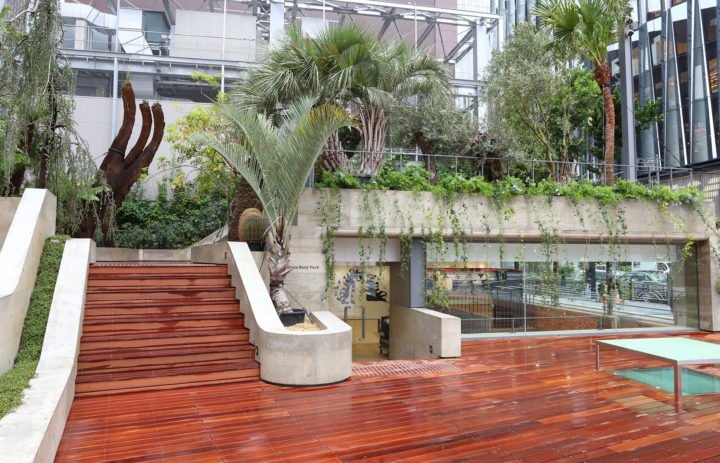 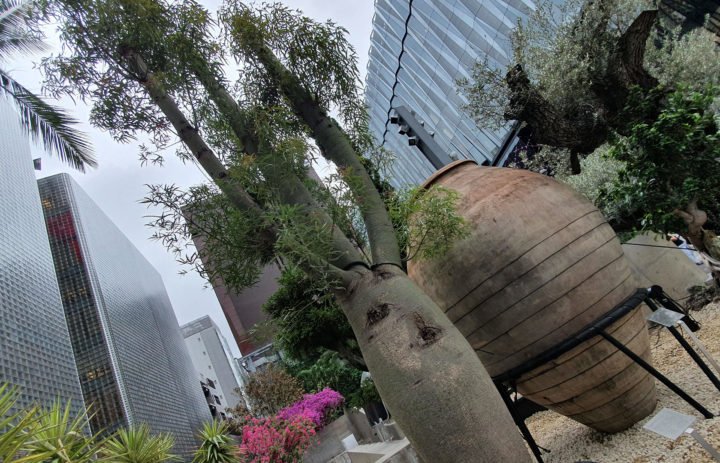 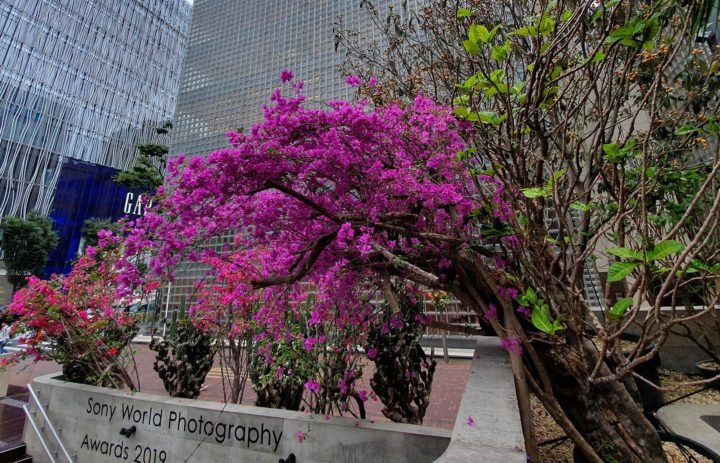 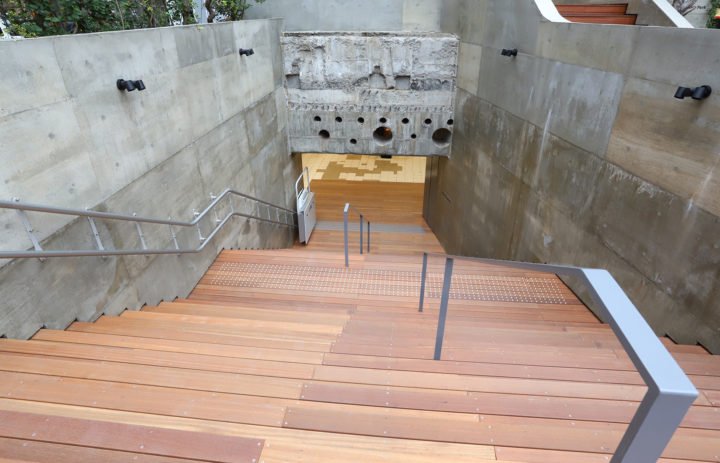 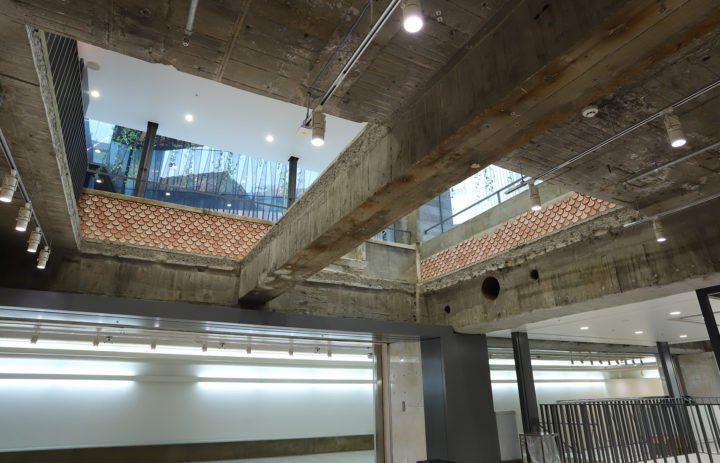 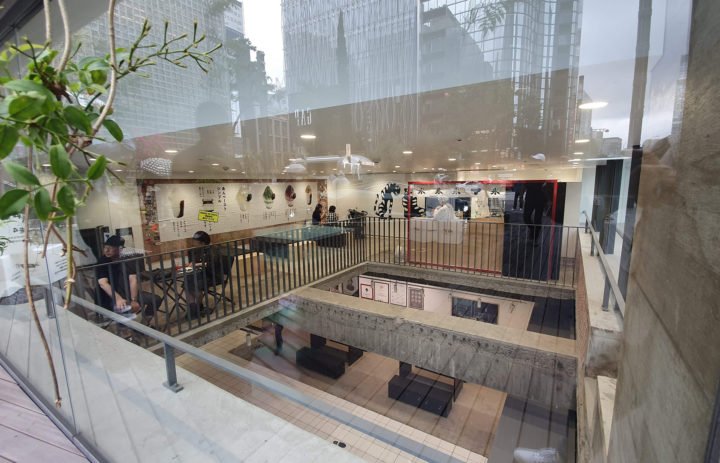 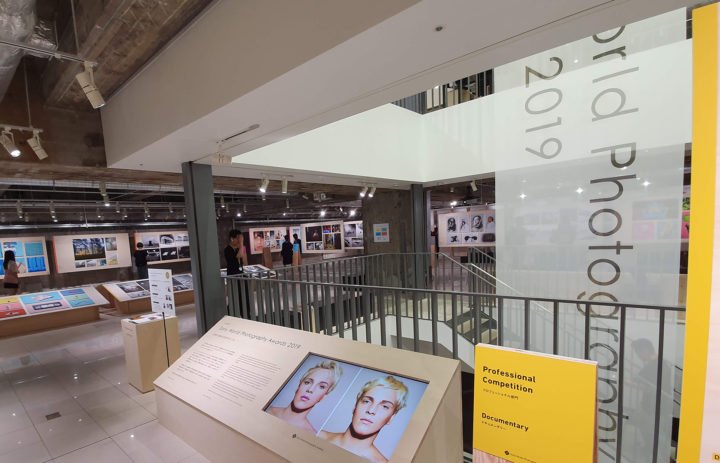 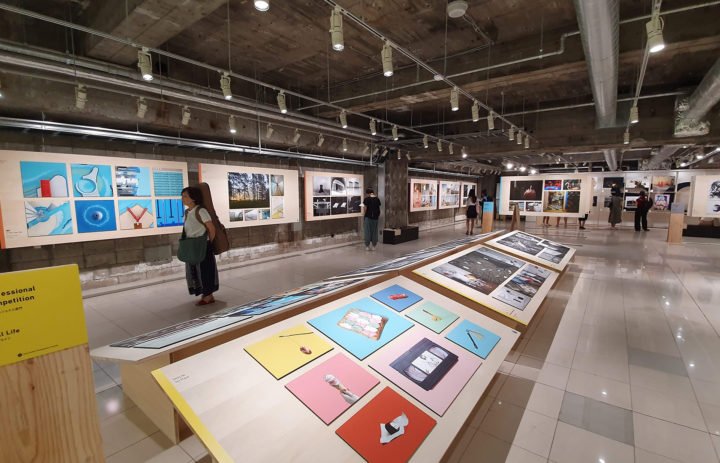 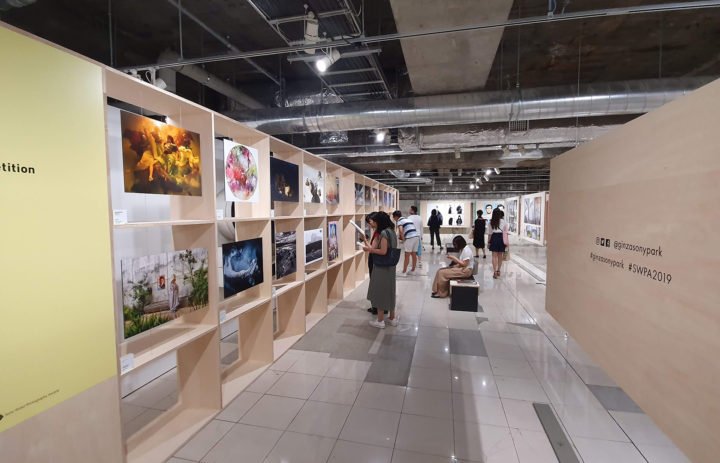 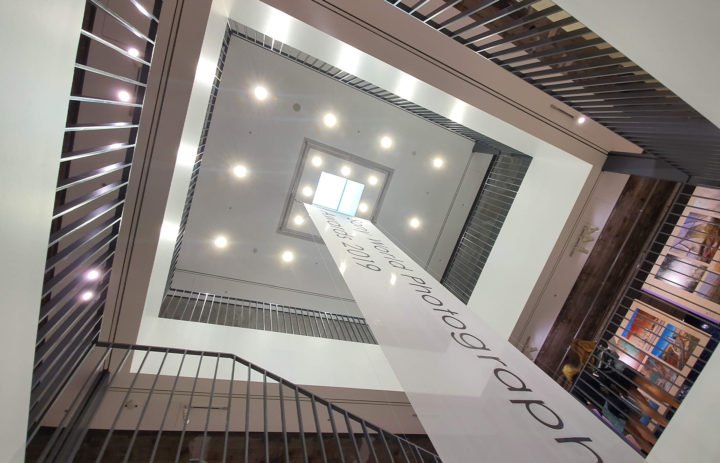 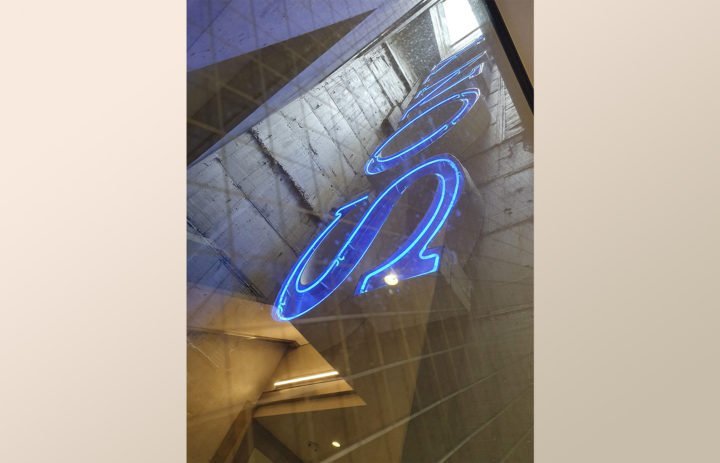 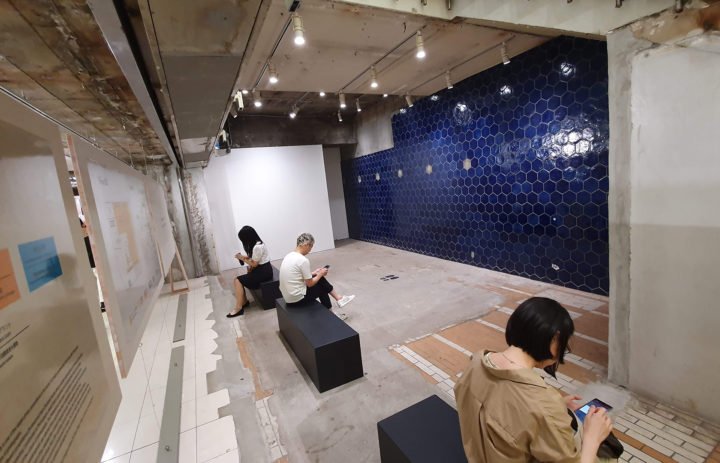 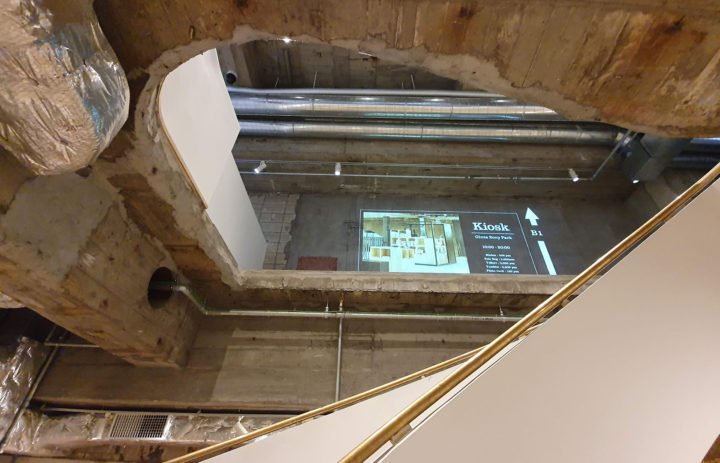 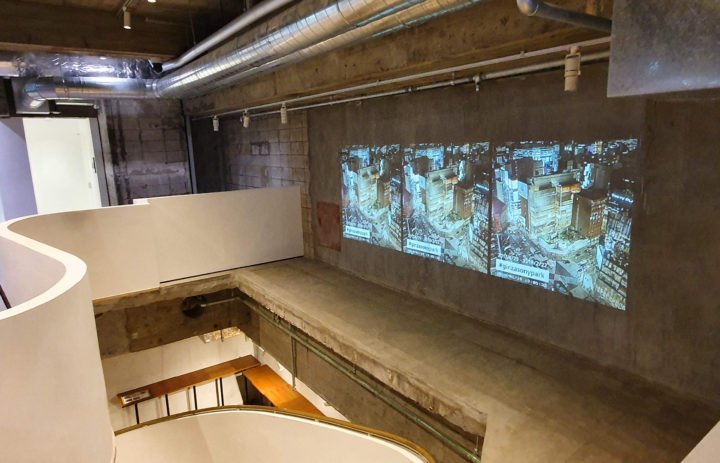 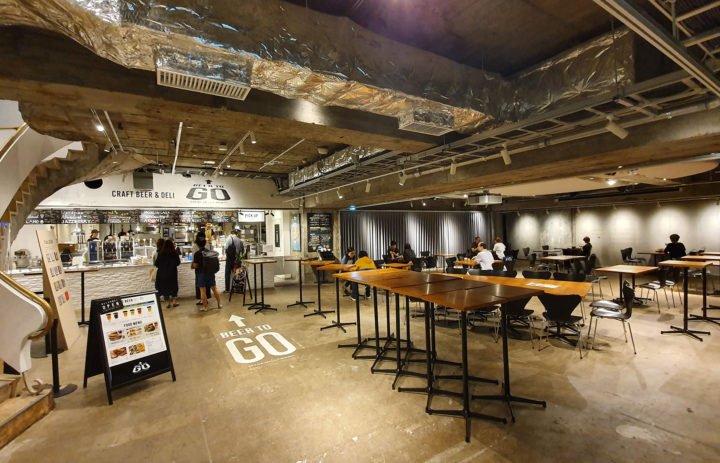 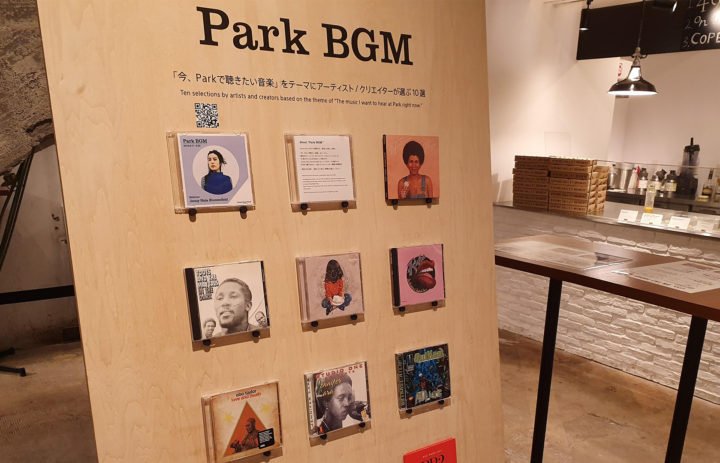 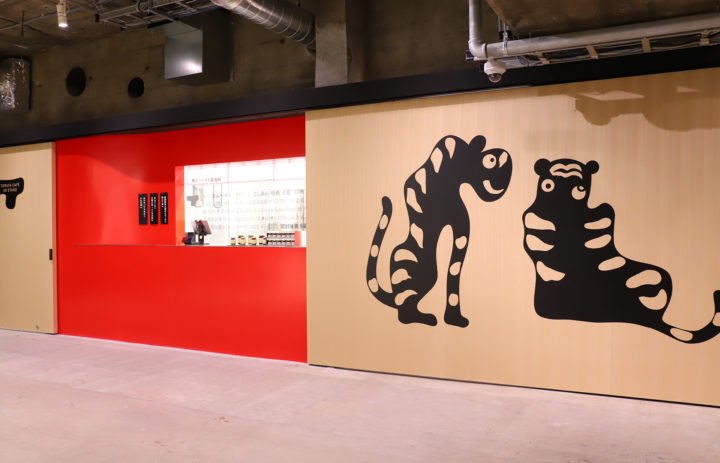 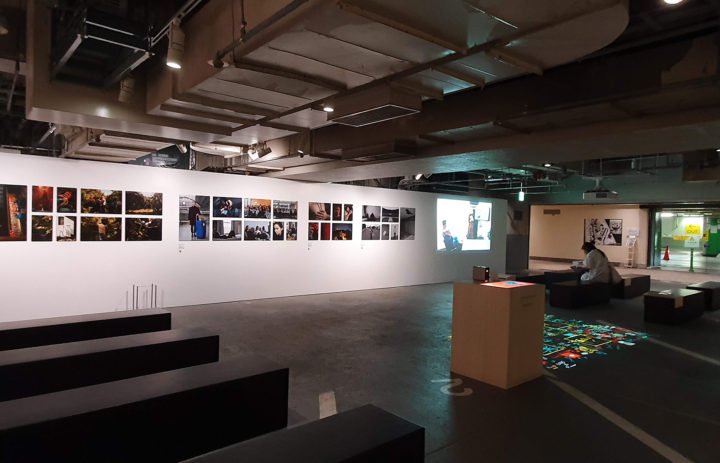 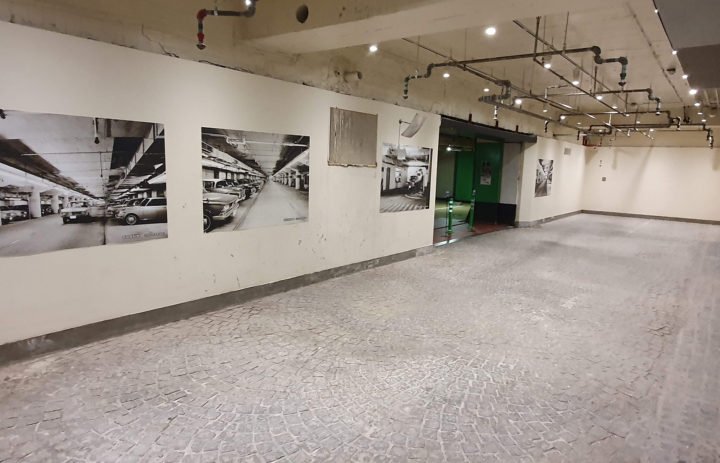 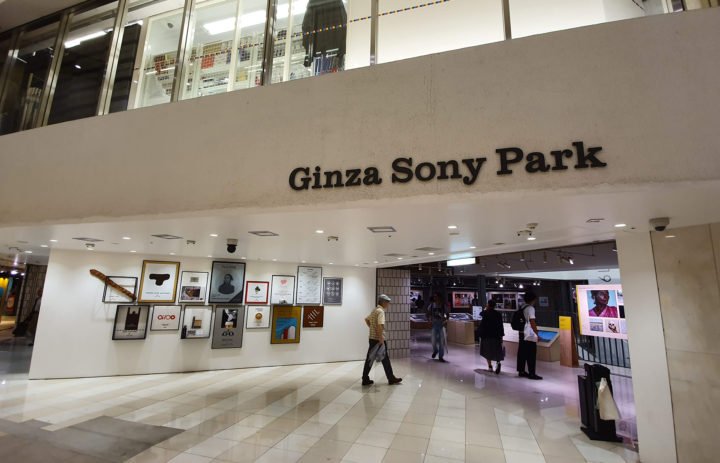 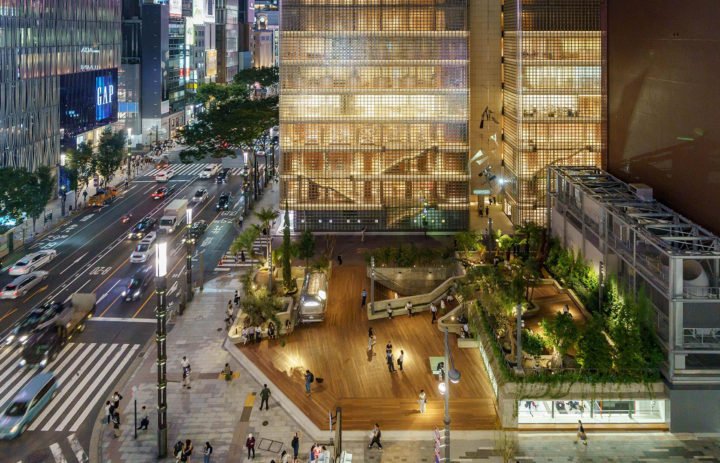 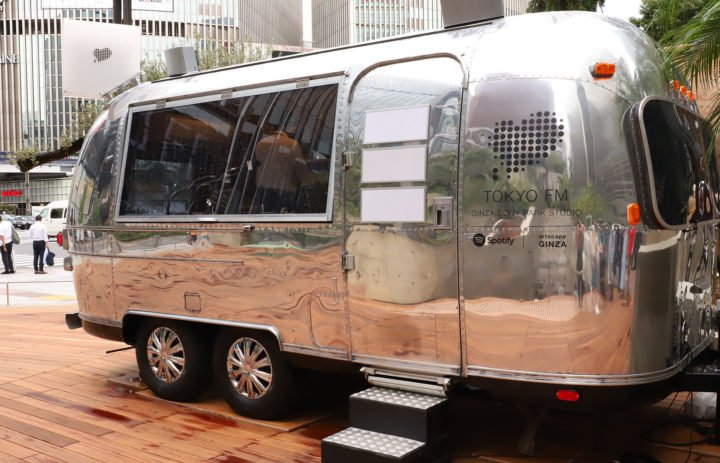 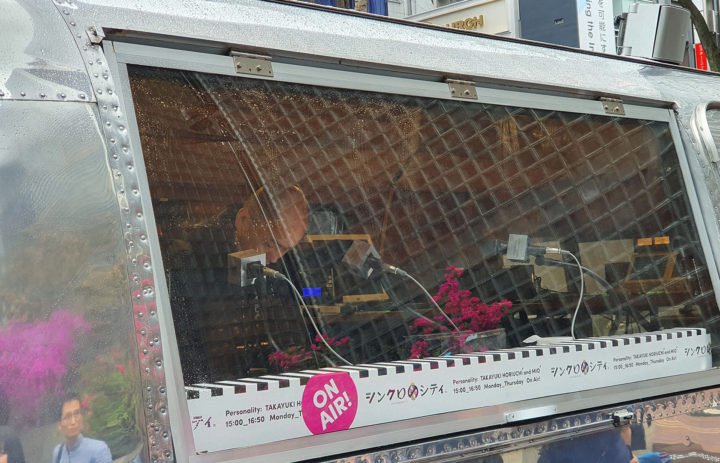