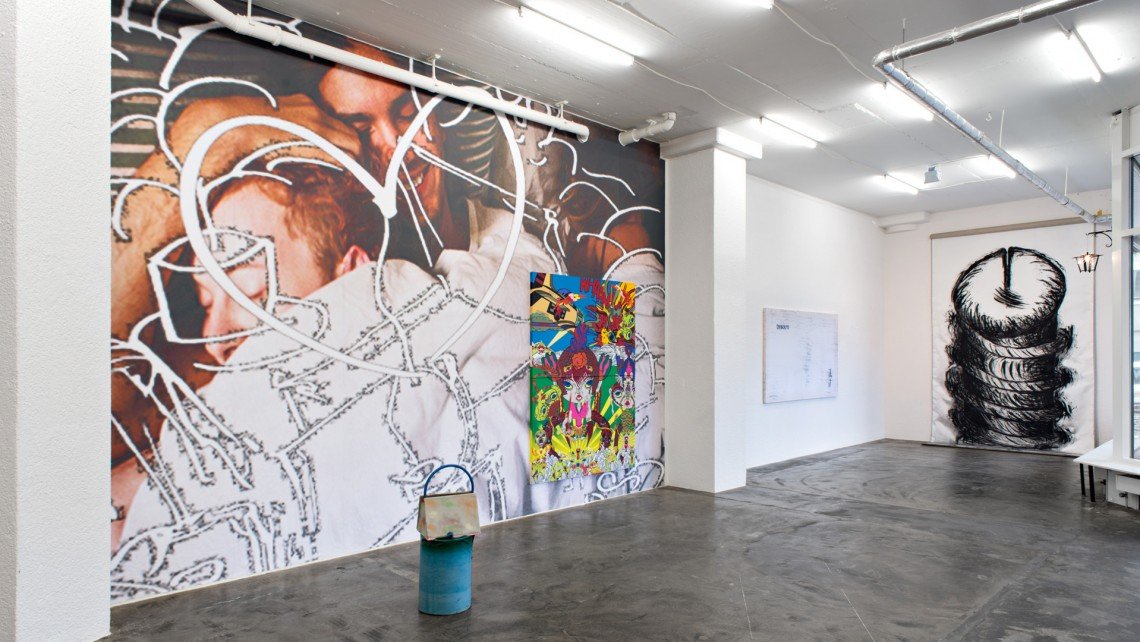 Both are really special. Not your typical white cube. The Zurich space is located in a brutalist building from 1982. Apart from the gallery there are a shopping center a post modern café and a very friendly kiosk in the building which is pretty unusual.

The space has a diamond-like shape and large windows which allow a lot of natural light. The ceiling is very high. The feeling is kind of industrial, futuristic and nostalgic at the same time. The space is located in Zurich’s “Kreis 5“ where most museums and galleries are such as a bunch of new and hip restaurants and shops.

The LA space is quite unusual for LA. It’s on the 4th floor of a beautiful building from the 1920s. The feeling is as if one was to enter someone’s personal home. That was also the aim. We wanted to create a space where art can be viewed on a very intimate scale. There are a lot of overwhelmingly big warehouses in LA. We definitely counterbalance that.

What inspired you to open your own gallery?

K & M: We started off as a non for profit and never had the intention to become a commercial gallery. We showed a lot of young  international talents in Zurich and had a lot of fun working as curators.

However, with time these artists who were also our friends needed galleries to represent them. So we started one. It all happened very organically and it felt natural to everybody. Since then we’ve expanded our artist roster gradually and have become established as a commercial gallery. Artists whom we worked with since the beginning are Ida Ekblad, Pamela Rosenkranz or Martin Soto Climent. They are all from the same generation as us and have very much helped to shape the program.

What has made your gallery successful?

K & M: We work with artists who are all very unique. Good artwork which is not trendy but consistently good is at the core of the program. All our artists know and respect each other, often they are even influenced by each other or collaborate. This mutual respect is definitely a good basis for a successful gallery. Together we are all working hard for the success of the gallery which is like an organism in which everyone contributes to the greater good.

We very much believe in our artists and seeing them getting all the institutional support that they do – no matter what age they are – shows us that we are on the right path.

How would you describe Zürich, as an art/gallery city, compared to other major cities in Europe?

K & M: Zürich is a relatively small city but very international.  There are a lot of people coming through, especially before Basel and for the Season Opening late August.

Zürich is close to Paris, Berlin, London. Even NY is pretty easy. That makes Swiss people very mobile – we travel a lot and see a lot. It’s good for networking and to keep an open spirit.

If you could pick any one artist to be featured in your gallery for upcoming exhibition, who would that be?

What is your advice to young artists starting their careers?

K & M: Find our own path and stick with it. Be true to yourself.

K & M: It might be easier to start off with a formal education because then one is already embedded in a certain context. However it is not necessary in order to succeed.

K & M: Galleries are sometimes dubbed to be the ones who want to make  money from art. But if we are honest, everybody in the art system needs to make money from their job. Artists are no less commercial than the galleries they work with.

What is often overlooked is that galleries who take on young artists take great risks. They put a lot of effort, money and time into an artist not knowing if their carreer will ever pick up. And if it does if they stay loyal to the gallery.

In your opinion, what does a successful show look like?

K & M: When the visitor takes something away from the show. Some sort of insight, knowledge or feeling that is new to him and follows him even outside of the exhibition space.

How do you think art galleries may evolve over the next few years?

K & M: There might be less galleries and less in the middle sector. Like in all realms the top players are becoming stronger while the mid-range is slowly going extinct. It’s a sad perspective but hopefully there will be room for creative change. 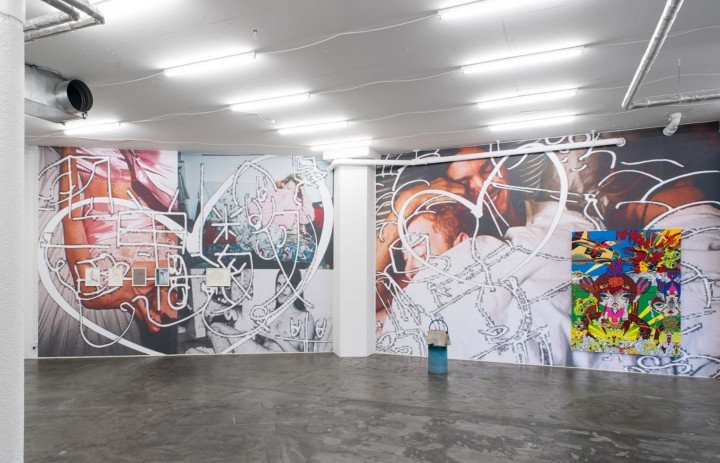 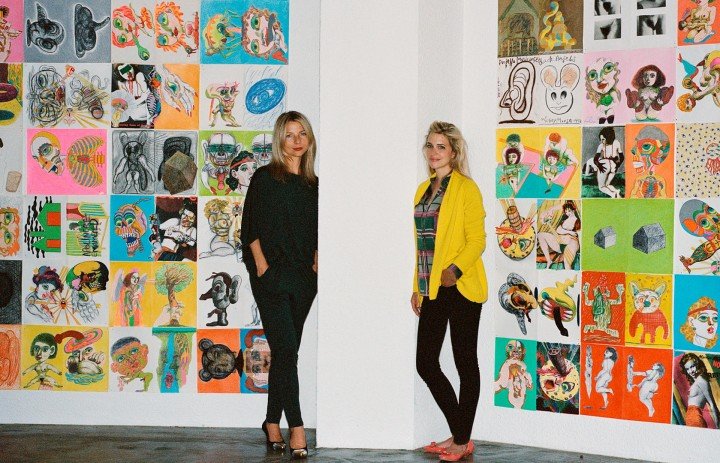 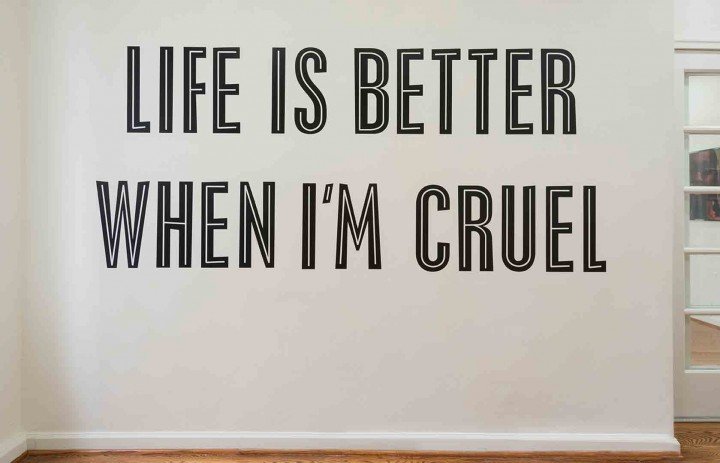 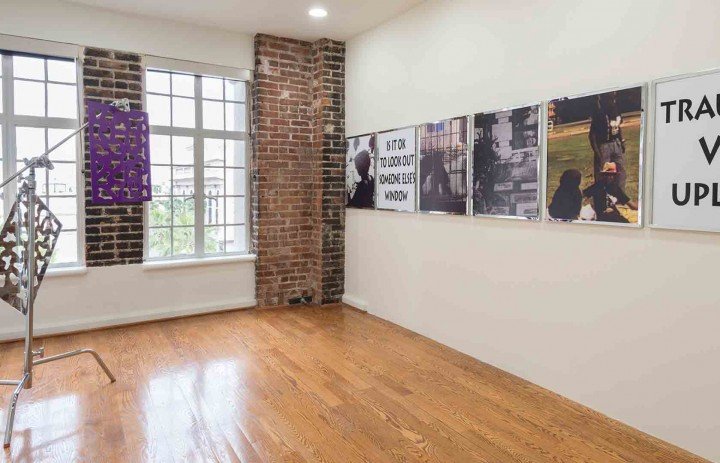 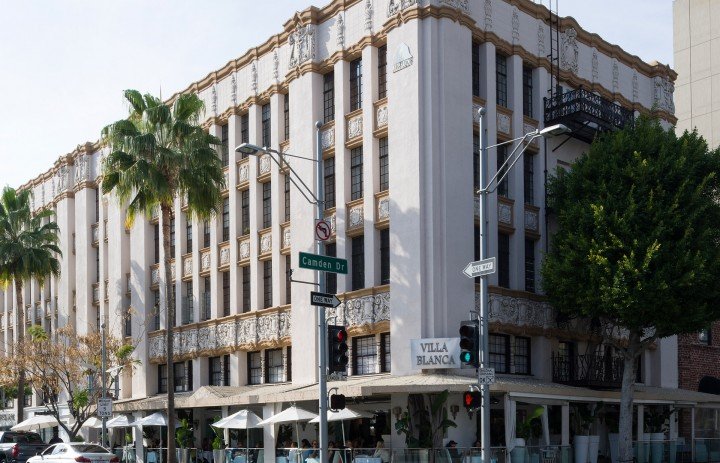